In 1934, Anna Foster, the wife of a British Army Officer, privately harbouring pain and remorse, sets sail from Bombay on a fateful journey home, a letter from a charismatic stranger — orphanage superintendent, Reverend Ezra Burroughs — in her pocket.

Seventy-six years later, Connie Burroughs, Ezra's daughter, now in her nineties and in a care home, still lives in fear of her dead father. She guards his secrets loyally, but with a lifetime of regrets.

Sarah Jennings, escaping an unhappy marriage, moves to be near her ageing father. She buys Cedar Lodge, the crumbling former home of the Burroughs family, a renovation project she hopes will bring peace of mind to trying times. But she's not prepared for the shocking secrets she uncovers. Determined to track down the past, Sarah embarks on a quest to expose the chilling events that took place at Ezra Burroughs' orphanage in the 1930s; a quest that will ultimately change her life. 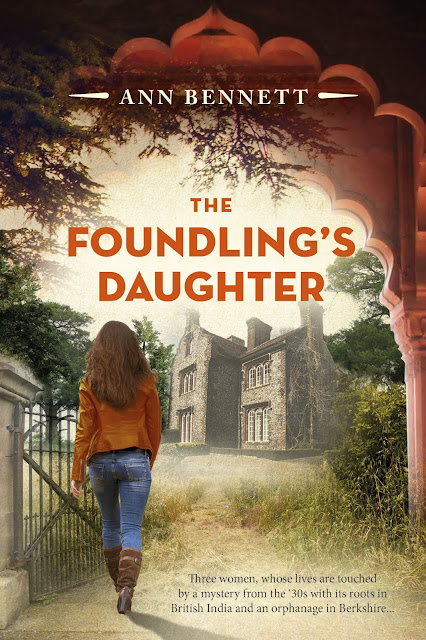 I really enjoyed THE FOUNDLING’S DAUGHTER by Ann Bennett, where the stories of three women living very different lives intersect in this interesting book of historical fiction.

I think the author did a great job of weaving the individual narratives of Anna, Connie and Sarah. They are divided by age and circumstance but their lives are significantly impacted by the actions of men in their lives. For Anna and Connie, there’s also the additional pressure of living in a time where people were much less forgiving in their attitudes.

In addition to the characterisations, I felt Bennett did a wonderful job in describing the surroundings and atmosphere Anna, Connie and Sarah found themselves in. There’s the secretive, oppressive atmosphere of the orphanage Connie lived in, while Anna finds herself immersed in a strange world where the foreign and tantalising sights and sounds of India are ignored and are actively being eradicated by the British community she finds herself living within.

It took me a bit of time to warm up to the book. After an intriguing prologue, we learn Sarah’s story first, and I felt it was stretched too thin. There was so much going on in her life that to fit all in, there was not enough attention given to her. Having said that, I don’t want more if her story at the expense of the others. For me, Anna was the standout character in this book.

This was the first book I have read by this author, and I’ll definitely be looking out for her other works. 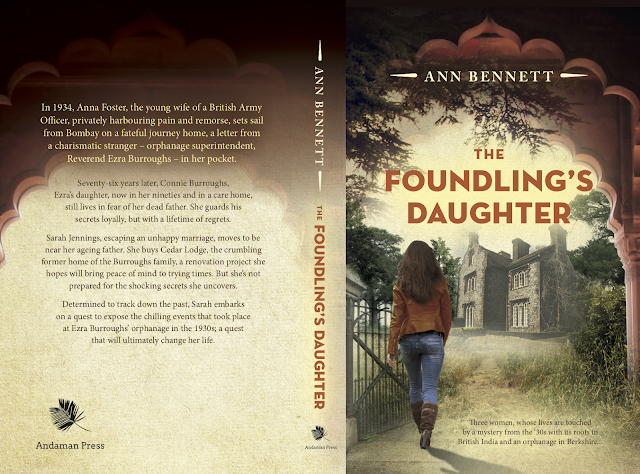