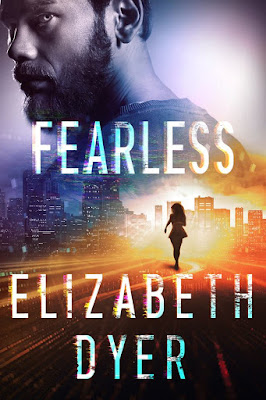 A broken man. A desperate woman. And a love that could save them both.

William Bennett lost everything to a Special Forces operation gone wrong. A year of captivity and torture has stripped him of his strength and decency. At the edge of losing all hope, the one woman he's never forgotten storms back into his life, giving him more than just his freedom. All Will wants now is to put the agony and violence behind him . . . but he won't go home until she can, too.

Cooper Reed has been a lot of things--soldier, sniper, spy--but she never thought traitor would be one of them. Now she can't stop running. Not from the partner sent to kill her, or from the CIA who used her to cover up a dangerous experiment. Cooper needs help, she just never expected to find it in the one man with every reason to hate her--even if he doesn't know it yet.

Author Note: Fearless is a stand-alone novel in the Somerton Security series, complete with a damaged hero, a take-no-prisoners heroine and an HEA 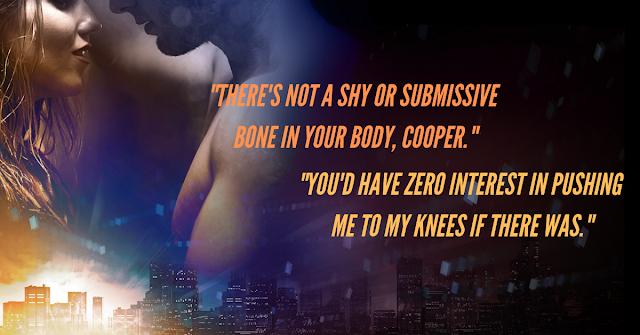 Elizabeth Dyer’s Somerton Security series just keeps getting better! FEARLESS had me turning those pages until I finished this exceptionally well plotted and tightly woven story.

The action kicks off from the first page and does not let up for the entire book. With a cast of corrupt and immoral villains, and a complex plot, the intrigues and deceptions kept me on my toes. I thoroughly enjoyed it.

Cooper Reed and Will Bennett are great protagonists. They have been abandoned, forgotten and betrayed in a multitude of ways. Cooper’s trying to solve a conspiracy to save her work partner; Will’s just trying to stay alive.

Theirs is not a romance of the hearts-and-flowers variety. It’s raw, it’s real and very quickly digs into the deepest part of them. They have an immense attraction and chemistry between them but it’s the foundation of trust and openness they build that makes their love develop into something solid. And though it took each of them time to make peace within themselves about the things they’ve done, I loved that ultimately they didn’t question the other person would be there for them. At some point they just knew this as their truth. And that is remarkably sexy.

I highly recommend this book and I cannot wait for the next book in this series. 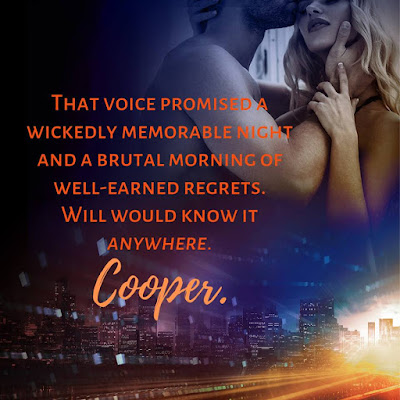 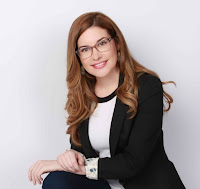 Elizabeth Dyer is a recovering attorney turned romance writer. She  likes her heroines smart and snarky, and her heroes strong and sexy. A recent coffee devotee, Elizabeth spends the majority of her time tucked into a corner table at Starbucks or pinned beneath her (overly affectionate) bull mastiff. When she isn’t working or wrestling the dog, you can usually find her writing the types of sexy, suspenseful books she most loves to read.

A born-and-bred Texan, Elizabeth resides in Dallas, where she indulges in Netflix marathons, Instagramming her dog, cursing through spin class and brunch. Definitely brunch.  So. Much. Brunch. Adorably awkward, Elizabeth hates the phone as much as she loves all the social-media things and hearing from her readers.