New Release (& Excerpt): It Seemed Like A Good Idea At The Time by Kylie Scott 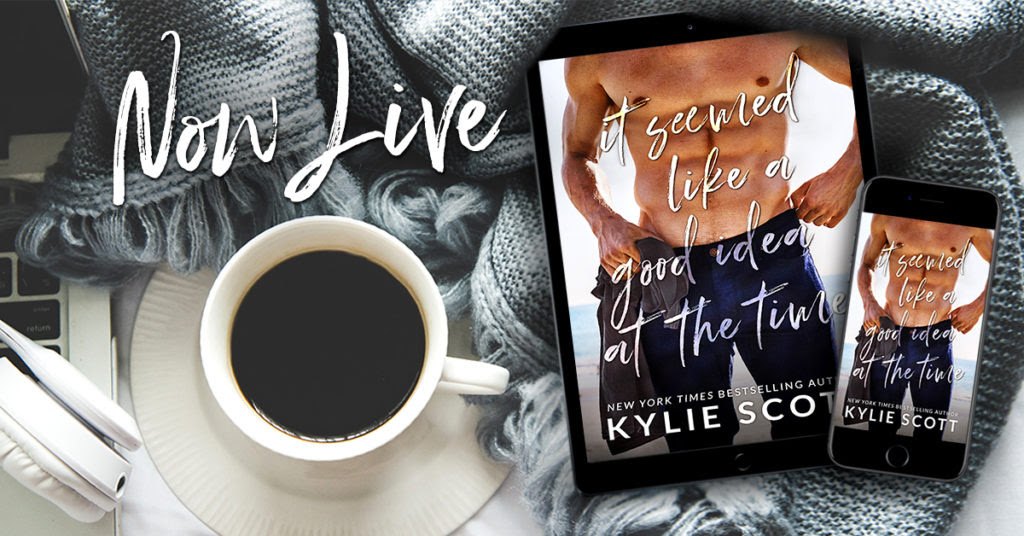 "Addictive like all Kylie Scott books, you'll swoon, laugh, ache, put your life on hold, and compulsively read until the wee hours of the night—only to reread the whole thing the next morning. Perfection!" - Katy Evans, New York Times bestselling author

Returning home for her father’s wedding was never going to be easy for Adele. If being sent away at eighteen hadn’t been bad enough, the mess she left behind when she made a pass at her dad’s business partner sure was.

Fifteen years older than her, Pete had been her crush for as long as she could remember. But she’d misread the situation—confusing friendliness for undying love. Awkward. Add her father to the misunderstanding, and Pete was left with a broken nose and a business on the edge of ruin. The man had to be just as glad as everyone else when she left town.

Seven years later, things are different. Adele is no longer a kid, but a fully grown adult more than capable of getting through the wedding and being polite. But all it takes is seeing him again to bring back those old feelings.

Sometimes first loves are the truest. 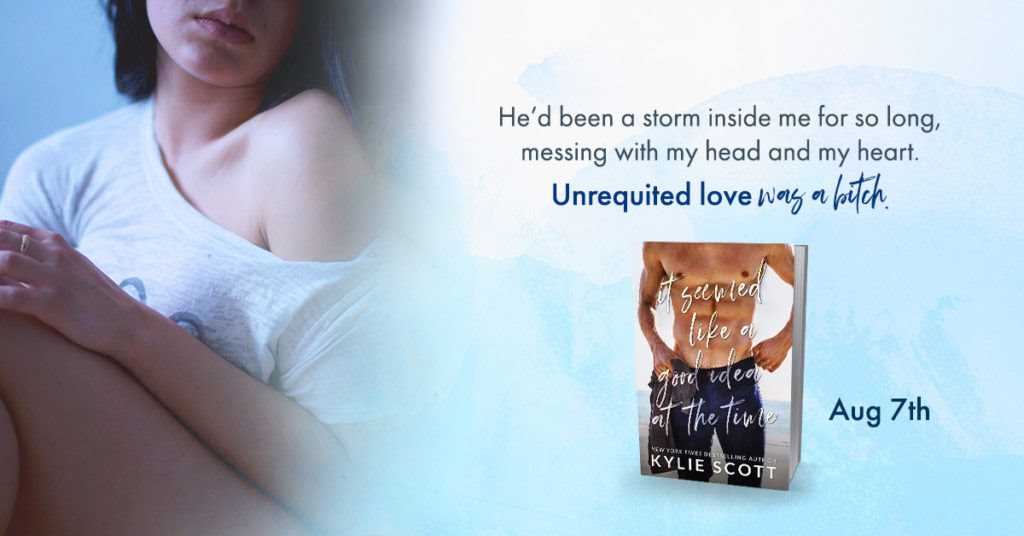 “Did you enjoy the wedding?” he asked.

The man stood much closer than necessary. “The wedding. It was nice, right?”

Faint strains of music carried from across the road. It seemed worlds away. He downed a mouthful of scotch, gaze never leaving my face. All I could smell was the single malt, his cologne, and the slight scent of salt on his skin. After all, it’d been a hot night and he’d been dancing in the suit. He wasn’t happy; I knew the signs well enough. The tension in his jawline and the look in his eyes. All heated and intense.

“So you’ve been sitting in the dark, drinking and brooding, huh?” I asked. “That sounds constructive.”

“What did Leona have to say?”

I laughed. “Oh, hell no. I’m not getting caught in the middle of you two again. Why don’t you try settling your issues like normal people and actually talk to one another?”

“You have such a clever mouth, Adele.” He cocked his head. “Always got an answer, don’t you?”

“What’s the rush?” Strong fingers wrapped around my arm, not gripping me hard, just enough to hold me in place.

“I’ve spent enough time tonight in the company of a drunken asshole, thank you.” I smiled.

“You’re angry and tired. Me too,” he said. “Less so on the tired, though. Actually, I’m wide the fuck awake.”

He finished off his drink, then reached past me, setting the empty glass on the kitchen counter. “Keep me company.”

“Why not?” he asked, expression full of false interest. “Thought you’d love the chance to tell me off some more.”

“Yes, we are.” I pulled my arm out of his grasp. “We’re finished, Pete. Our friendship or whatever the hell it is these days . . . It’s over, kaput, the end. Took me seven years, but tonight I finally wised up.”

“Yep,” I said. “I refuse to keep feeling this way about you. It’s such a stupid waste.”

“In the morning, I’m going to go home and fuck every available man I meet until one of them does it for me.” My smile felt jagged and horrible. It couldn’t have been pretty so see. “And then I won’t think about you anymore.”

His fingers curled into tight fists. Nice to know I wasn’t the only one affected. I put my hand on his chest, getting up in his face. Two could play the invading-personal-space game, for fun and intimidation. As if I would back down. 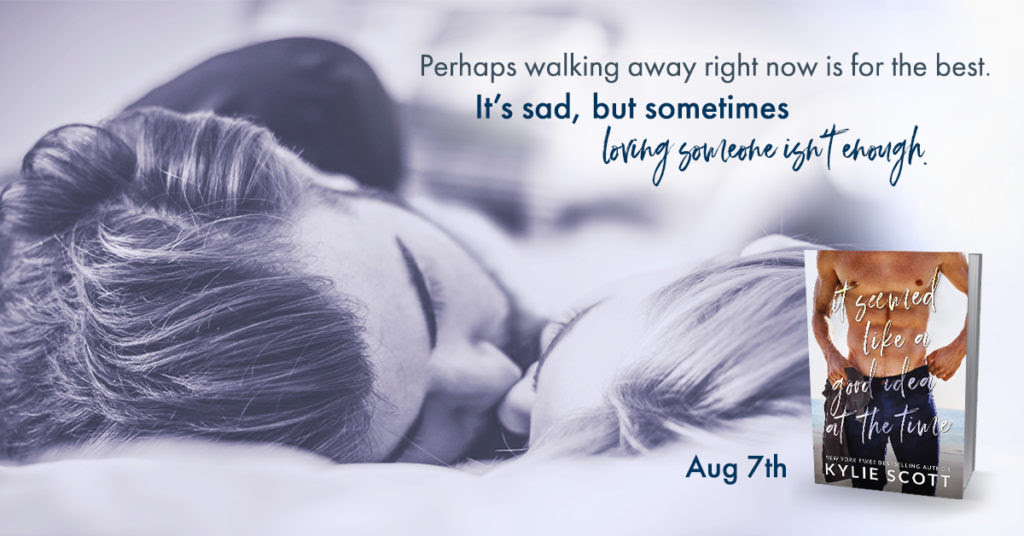 Kylie is a New York Times and USA Today best-selling author.
She was voted Australian Romance Writer of the year, 2013 & 2014, by the Australian Romance Writer’s Association and her books have been translated into eleven different languages.
She is a long time fan of romance, rock music, and B-grade horror films.
Based in Queensland, Australia with her two children and husband, she reads, writes and never dithers around on the internet.