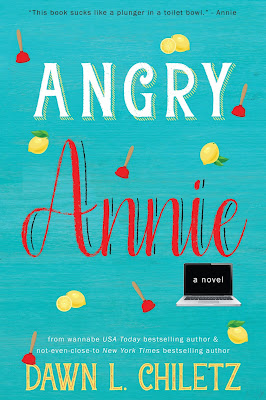 Joslyn Walters has goals:
1. Infiltrate the life of the internet troll, Annie McClintonuck, who wrote a nasty review for her sister’s bakery before it even opened.
2. Write an article exposing Annie for a fraud, thereby catapulting Joslyn's stalled career from fact-checker to journalist.
3. Flirt with, but don’t fall for, said troll's hot, seemingly shy, incredibly edible next door neighbor, Rhode Bennett.
4. Try not to let one week change her life.
Not all trolls are cute and fuzzy but some lemons are gold in disguise.

Joss Walters did not know what she was getting into when she crossed paths with the crotchety, cantankerous, and downright rude Annie McClintonuck. Hoping to expose Annie as a fraud, Joss seeks her out under the guise of interviewing her for a newspaper. A paid interview, mind, because Annie is not giving anything away for free, you know.

Not only does the wily Annie seem to outwit Joss at every turn, she’s also got a hunky neighbour that Joss is more than ready to get to know better.

At times a bit bawdy and crude (thanks Annie), and silly (thanks Joss), ANGRY ANNIE by Dawn L.Chiletz is also a lesson in not taking things at face value and realising that even the most unexpected people can teach you something. 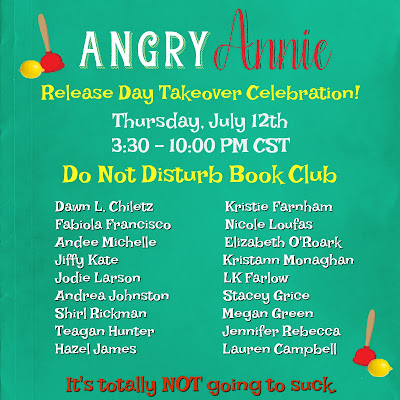 STOP. Don’t waste your time going any further. This book sucks like a plunger in a toilet bowl. I don’t know what to say about this woman’s lack of talent. I’d like to call her an author, but just because you put a bunch of words on paper doesn’t make you a writer. Heck, my cousin’s five-year-old granddaughter wrote a three-sentence story about pizza that’s better than this. Dawn . . . what kind of ’70s hippie name is that, anyway? People name their kid Dawn when they’re too lazy to think of a real name. I’ve always preferred dusk to Dawn and she’s reminded me why. Go watch TV instead. Save your money. You’re welcome.
Annie McClintonuck 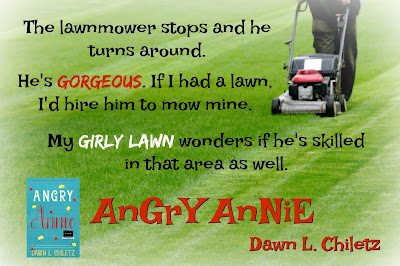 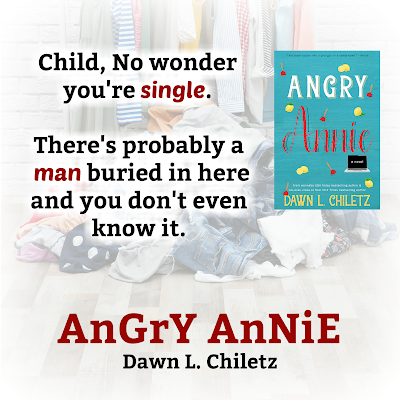 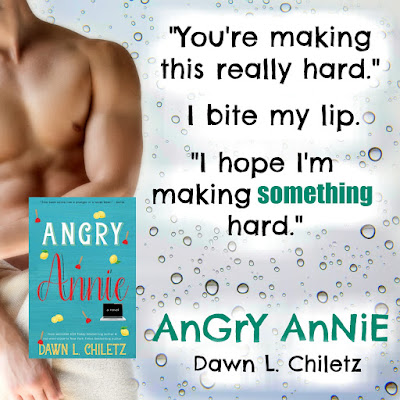 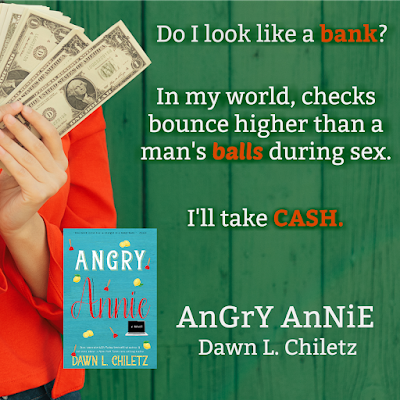 Dawn L. Chiletz resides in Illinois with her two boys and three dogs. Her love of reading began at a young age and continued into adulthood. Armed with a dream from the night before, she sat down at her laptop in the summer of 2014 and started the words to her first book, The Contest. She’s been writing ever since. When she’s not binge reading or writing you can most likely find her on social media avoiding laundry.
To find out more information, including her upcoming signings, please visit her website at https://www.dawnlchiletz.com 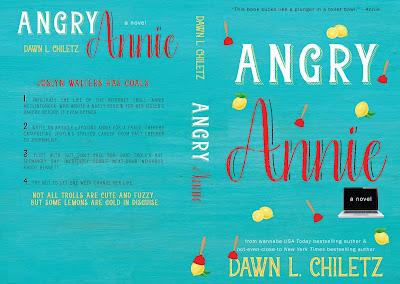