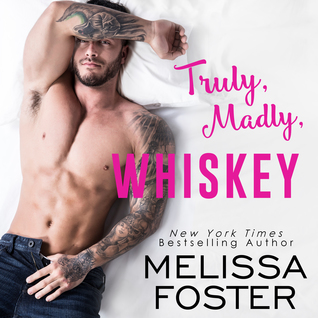 Watch mysteriously sexy Bear Whiskey claw his way to his happily ever after with sassy, rebellious Crystal Moon.

In TRULY, MADLY, WHISKEY...
Eight months is a long damn time to have the hots for a woman who keeps a guy at arm's length. But Crystal Moon is no ordinary woman. She's a sinfully sexy, sass-mouthed badass, and the subject of Bear Whiskey's midnight fantasies. She's also one of his closest friends.

Just when Crystal thinks she has her life under control, scorching-hot, possessive, aggressive, and fiercely loyal Bear pushes all her sexual buttons, relentless in his pursuit to make her his.

The more Bear pushes, the hotter their passion burns, unearthing memories for Crystal that are best kept buried. But there's no stopping the collision of her past and present, catapulting the two lovers down an emotionally charged road that has them questioning all they thought they knew about themselves.

Paul Woodson has once again does a wonderful job narrating this second book in The Whiskeys series. I enjoy both his male and female voices and he conveys the character’s emotions very well.

TRULY, MADLY, WHISKEY was agreeable for the most part but it’s not as engaging a story as I hoped. There is very little action, which is not always a requirement, but I do expect a deep dive into characterisation in exchange and I feel this was lacking. The revelations that are meant to create tension and action within the book are mainly for the benefit of the main characters. We readers have already been told the back story and for us, it’s just a countdown until the reveal.

I liked Bear. I found him to be the most interesting character, especially the dynamics between him and his family, but I have to admit there’s a part of me that does not understand his overwhelming attraction and devotion to Crystal. 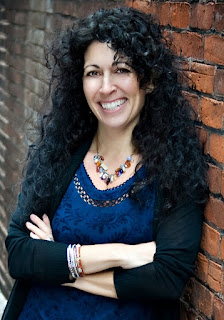