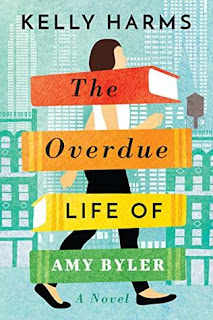 Overworked and underappreciated, single mom Amy Byler needs a break. So when the guilt-ridden husband who abandoned her shows up and offers to take care of their kids for the summer, she accepts his offer and escapes rural Pennsylvania for New York City.

Usually grounded and mild mannered, Amy finally lets her hair down in the city that never sleeps. She discovers a life filled with culture, sophistication, and—with a little encouragement from her friends—a few blind dates. When one man in particular makes quick work of Amy’s heart, she risks losing herself completely in the unexpected escape, and as the summer comes to an end, Amy realizes too late that she must make an impossible decision: stay in this exciting new chapter of her life, or return to the life she left behind.

But before she can choose, a crisis forces the two worlds together, and Amy must stare down a future where she could lose both sides of herself, and every dream she’s ever nurtured, in the beat of a heart.

I listened to the audio version of this book, narrated by Amy McFadden. I enjoyed the narration. I felt McFadden conveyed the emotions of characters as described by the author. Her narration of Talia’s liveliness and Lena’s wit was spot on. The narration of the male voices was agreeable.

“A laugh-out-loud funny, pitch-perfect novel...” yada, yada. I do wonder why publicists continue to flog books with such exuberance. I rarely find books live up to such praise and my disappointment is greater when they don’t.

And that’s the situation I find myself in with THE OVERDUE LIFE OF AMY BYLER by Kelly Harms. The book is not bad; it’s at times better than OK, but I did find it an average read overall.

This is Amy Byler’s story, yet I found her to be one of the least interesting characters in the book. Amy’s journey from suburban mother with saintly status to a woman who experiences “life” and is reborn is not a new one. Like many other book characters before her, she takes advantage of a convenient set of circumstances to head off on a voyage of self-discovery. Her money woes are fixed, her childcare issues are resolved, men love her, people think she is so clever, she has a makeover that elevates her physical looks and yet she still retains that certain something that I suppose readers are meant to find endearing.

I found her friends Talia and Lena, and Daniel, her love interest, to be much more interesting. Further, I would have liked to know more about her husband John’s story. At what point does a man choose to leave his family, and especially in such a callous way? What made him want to come back 3 years later? I know we learn some of this throughout this book but I would have preferred more.

The book is an easy read and ticks the box as escapist fiction. It’s fluffy. Even trying to tackle serious issues, it never loses this fluffiness. 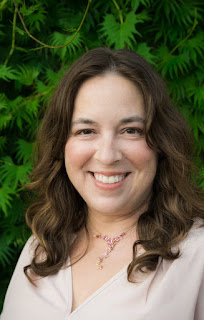 Kelly Harms is an author, a mother, and a big dreamer. She lives in Madison, Wisconsin, with her sparkling son, Griffin; her fluffy dog, Scout; and her beloved Irishman, Chris. Before this midwestern life, she lived in New York, New York, and worked with many of her author-heroes as an editor at HarperCollins and then as a literary agent at the Jane Rotrosen Agency.

When she’s not lost in a book that she’s either writing or reading, you can find her on the water, in the water, or near the water. 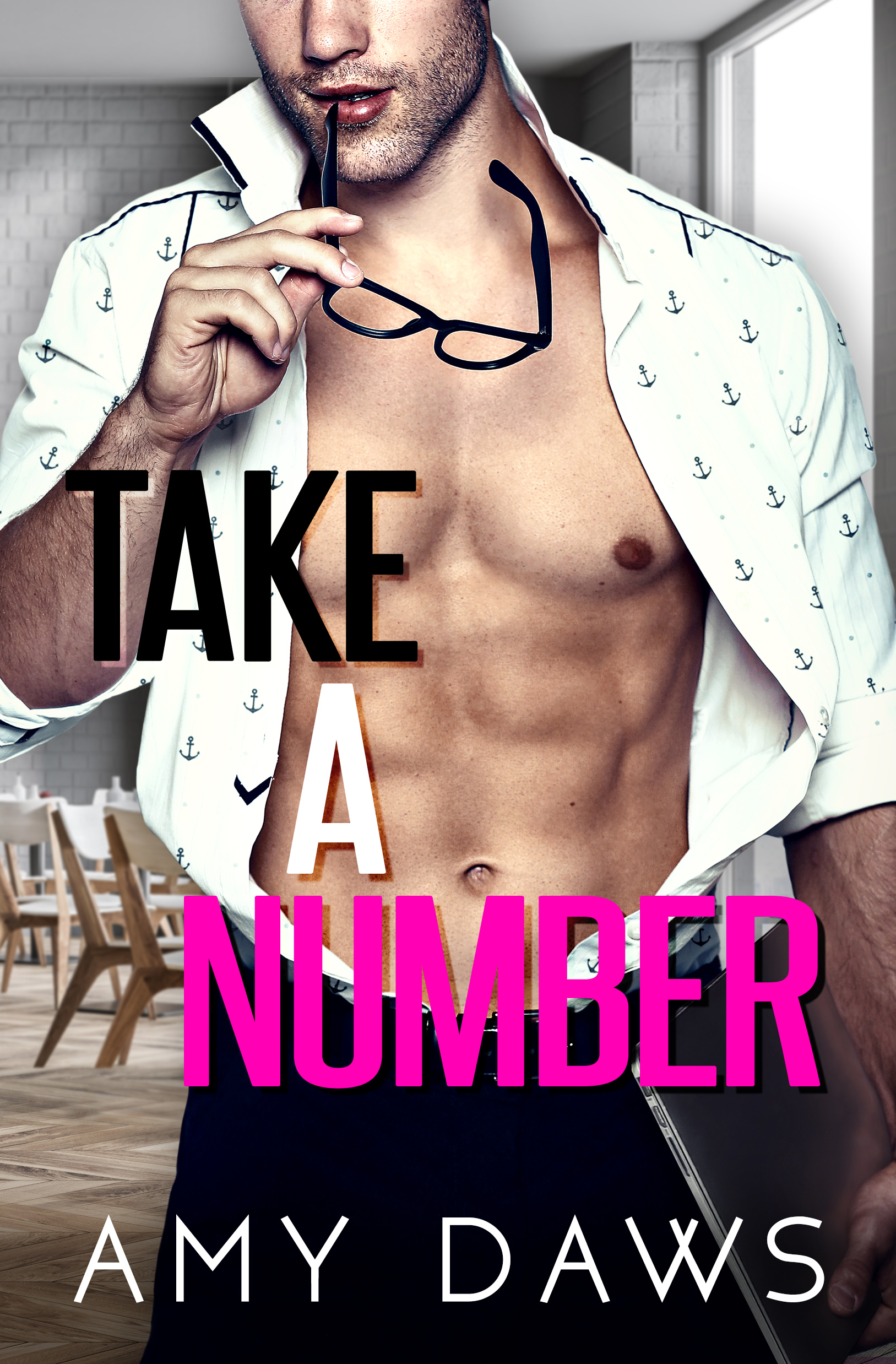