“Hands down, one of my fav reads this year!”

The Legacy, an all-new steamy contemporary romance standalone from Dylan Allen is LIVE! 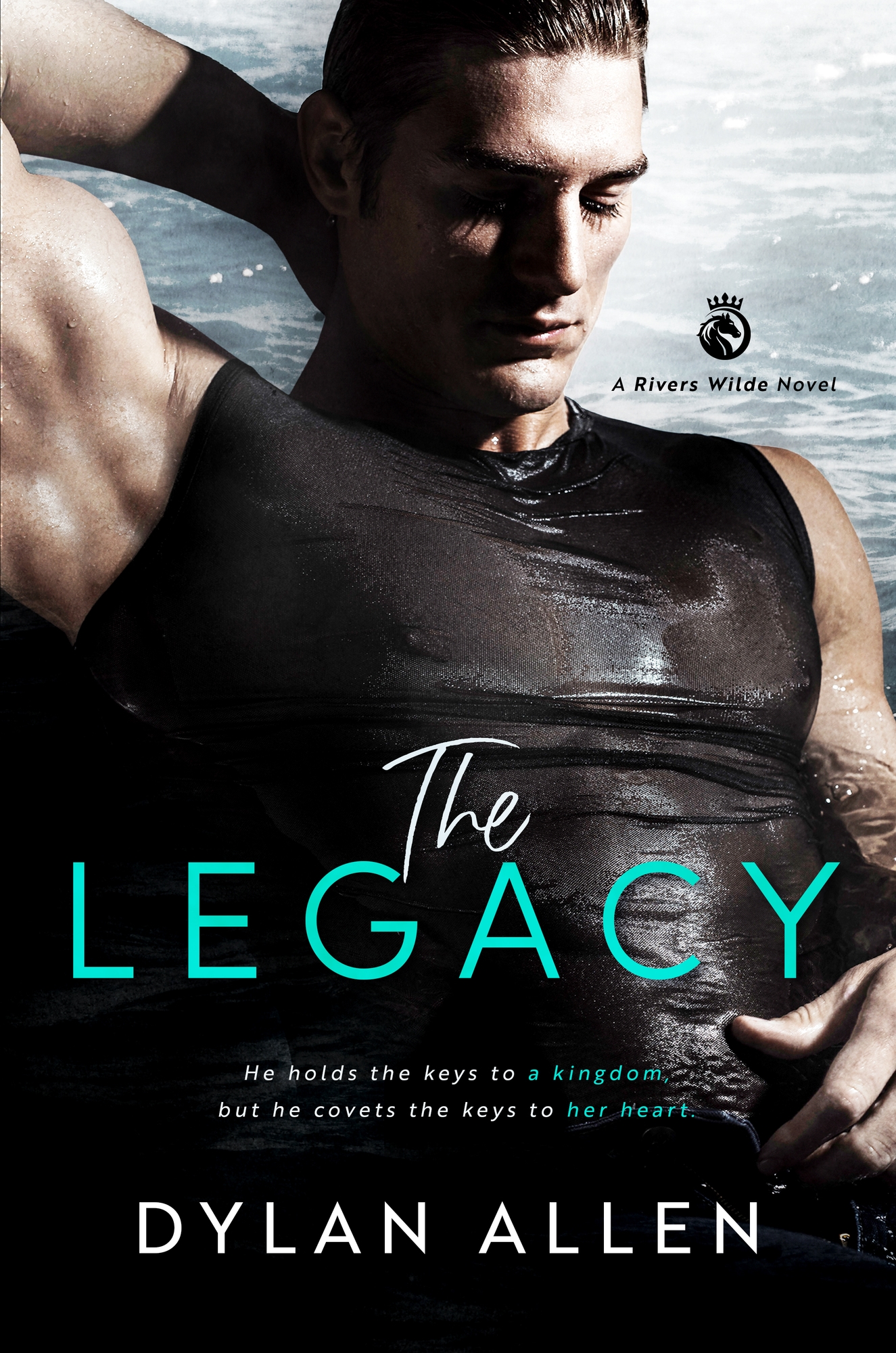 He's the king of all he surveys.
Except her.
Exiled for 15 years, Hayes Rivers has finally assumed his place as head of Houston’s oldest and most powerful family.
Now, they call him King.
A legacy of wealth and prestige are his to claim.
As age-old rivalries, long-buried secrets, and generations of betrayal threaten his birthright, he finds himself in a battle for control of his family’s future.
When he meets Confidence, she’s a sweet distraction.
Everything he shouldn’t want.
But after a weekend of passion and surprising intimacy,
he realizes she's everything he needs
He holds the keys to a kingdom,
But he covets the key to her heart.
And he'll stop at nothing to claim his queen.

THE LEGACY by Dylan Allen once again demonstrates her talent in creating a couple whose love and attraction for each other is incredibly strong, fathoms deep and blistering hot. When these two were together and in relative harmony, they were a sheer and utter delight. However, when the disagreements came – and there were plenty of them, including some utterly childish ones – it felt like a soap opera.

Overall, there was just too much melodrama for my liking. First, there’s this Utopia-in-Houston the author is trying to build as part of this series that just did not add up. Then there’s a cast of characters whose personalities were so amped up they often came across as caricatures. This rang true for all characters; from the heroic to the villainous and everything in between. If I used a TV/movie analogy, it would be as if a few episodes of Dallas (sans shoulder pads) were merged with The Truman Show.

I also felt the book missed the mark in highlighting the prolonged issues any flooded community experiences. I don’t expect any author to provide a solution to such large and complex issues but you know what message I took away? Expect that help will come as long as you hook yourself to an uber-wealthy man who can throw money at issues the heroine deems fit.

I loved Hayes and Confidence when they were in accord. They were fabulous. Dynamite! It’s the rest of the book that just left me feeling disappointed and dissatisfied.

About Dylan Allen
Dylan Allen is a Texas girl with a serious case of wanderlust. A self-proclaimed happily ever junkie, she loves creating stories where her characters chase their own happy endings. When she isn’t writing or reading, eating or cooking, she and her family are planning their next adventure.