Back then things were simple, being together was easy and exciting. Back then, their only concern was keeping their relationship secret from her brothers. Until she had a choice to make; the hardest decision she ever had to face.

Claire Callaghan has dedicated her adult life to two things: her career as a family lawyer and trying to move on from the love she had to give up. Killian O’Hara has spent years fighting for his country, growing his business, and trying to forget how it ended back then, all the while wondering why Claire took herself out of his life, breaking his heart.

But fate has a funny way of bringing the past into the present.
Claire’s latest case puts her in danger, not just from the man who her client needs to hide from, but from the man she’s had to leave behind. Killian can protect her, if she’ll let him, because being close to him reopens old wounds. All he wants is to try again, to prove he’s the man she needs and maybe an explanation.

However, even choices made long ago have consequences, and only Claire can decide if she can give both Killian and herself a second chance at the happily ever after they never had – back then.

White Knight is the second in the Callaghan Green series. Each book is a standalone and can be read separately from the others. 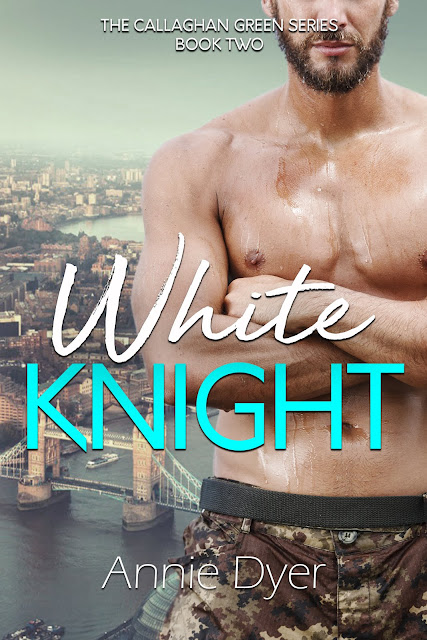 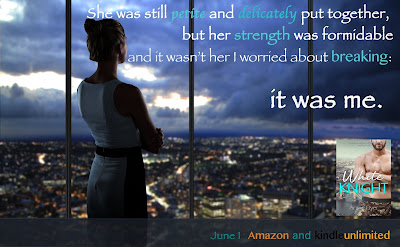 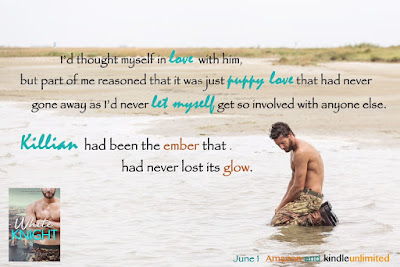 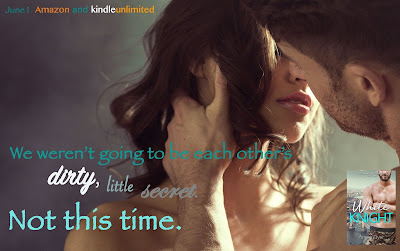 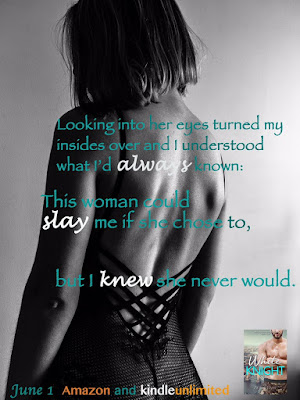 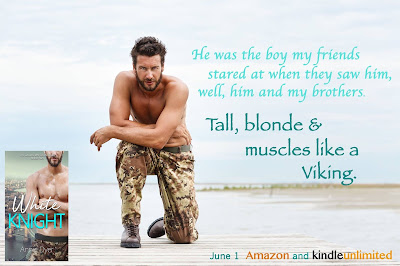 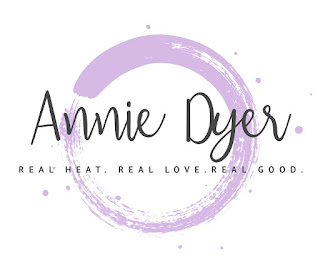 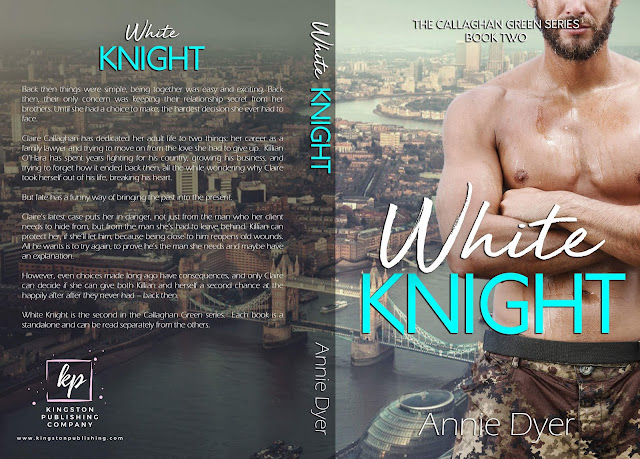