His walls might be tall,
but I wasn't afraid of the climb. 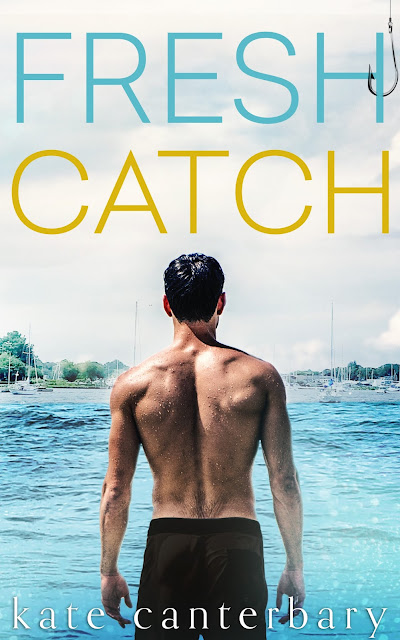 Take a vacation, they said. Get away from Silicon Valley's back-stabbing and power-grabbing. Recharge the innovative batteries. Unwind, then come back stronger than ever.

Instead, I got lost at sea and fell in love with an anti-social lobsterman.

Owen Bartlett doesn't know who I am. Who I really am.

I avoid small talk and socializing, and I kick my companions out of bed before the sun rises.

No strings, no promises, no problems.

Until Cole McClish's boat drifts into Talbott's Cove, and I bend all my rules for the sexy sailor.

I don't know Cole's story or what he's running from, but one thing is certain:

I'm not letting him run away from me.

What a wonderful book! Set in sleepy seaside town in Maine this romance takes on the persona of the sea itself. Sometimes it’s calm, other times it’s stormy but always there’s a consistency. And in this story it’s the consistency of the character’s feelings for each other. Feelings of attraction, desire and ultimately, love.
When technical issues ground Cole McClish’s boat in Talbott’s Cove, it’s Owen Bartlett that rescues him from pirates. Yes, pirates, because Cole’s mind just moves in these mysterious ways.
Having being ousted as CEO of his own company, Cole has retreated from his old life with plans to regroup and reconquer. His immediate to attraction is unexpected and yes, unwelcome. Unwelcome because he has no idea if Owen feels the same way about him.
Owen’s years as a lobster fisherman have kept him tethered to the one place. He is lonely but accepting of this since every attempt to find “the one” has meant these people leaving him behind.
The relationship between Cole and Owen is delightful. They skirt around each other, each wanting to jump the other’s bones but unsure of their advances will be welcomed.
Their slow path to physical intimacy ultimately works in their favour as they take the time to know one another. And these two men are complete opposites! Cole is social shandy drinking brainiac who embraces all technology. Owen, on the other hand, is a “liquid pinecone” drinking solitary curmudgeon who believes in physical labour and living by your instincts. Their differences make for some terrific conversations and banter. As for the sexual tension? It’s explosive!
While the book’s focus remains clearly on Owen and Cole, there are secondary characters that shine brightly. I am very curious to know more about Neera Malik, who works with Cole. She has piqued my interest.
This is my first MM romance. I cannot say that this book has converted me to this genre but I am glad I read it. It’s a fantastic love story and another great Kate Canterbary book.

Interested in bonus and deleted scenes, excerpts and original stories? 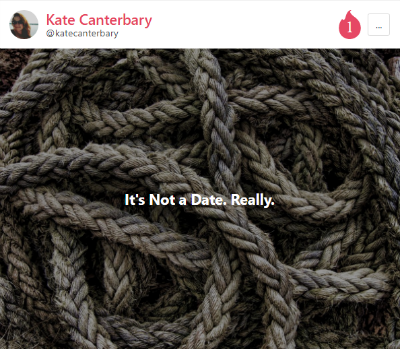 
Available on these platforms Release Day only:
iBooks | B&N | Kobo 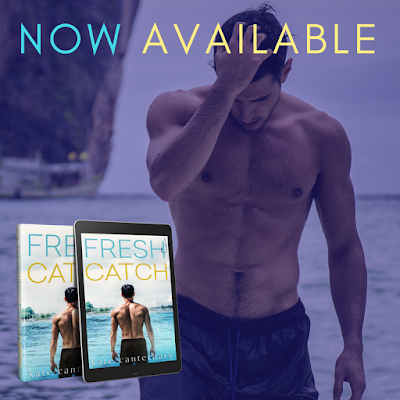 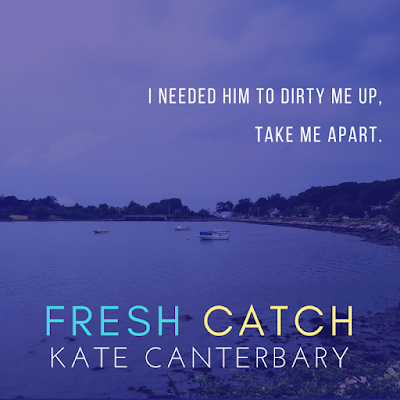 Kate Canterbary doesn’t have it all figured out, but this is what she knows for sure: spicy-ass salsa and tequila solve most problems, living on the ocean–Pacific or Atlantic–is the closest place to perfection, and writing smart, smutty stories is a better than any amount of chocolate. She started out reporting for an indie arts and entertainment newspaper back when people still read newspapers, and she has been writing and surreptitiously interviewing people—be careful sitting down next to her on an airplane—ever since.

Kate lives on the water in New England with Mr. Canterbary and the Little Baby Canterbary, and when she isn’t writing sexy architects, she’s scheduling her days around the region’s best food trucks. 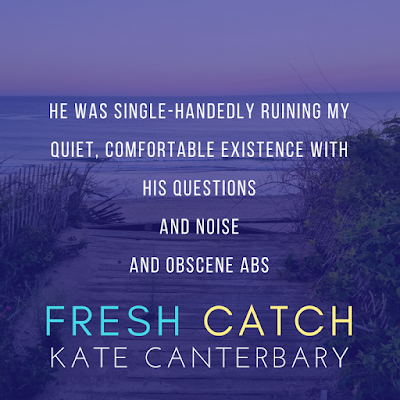 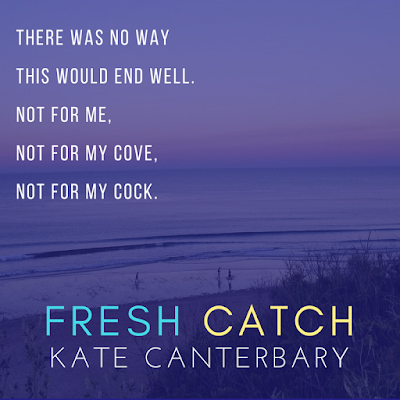