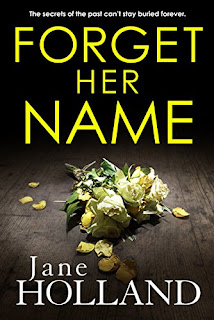 Rachel’s dead and she’s never coming back. Or is she?


As she prepares for her wedding to Dominic, Catherine has never been happier or more excited about her future. But when she receives an anonymous package—a familiar snow globe with a very grisly addition—that happiness is abruptly threatened by secrets from her past.

Her older sister, Rachel, died on a skiing holiday as a child. But Rachel was no angel: she was vicious and highly disturbed, and she made Catherine’s life a misery. Catherine has spent years trying to forget her dead sister’s cruel tricks. Now someone has sent her Rachel’s snow globe—the first in a series of ominous messages…

While Catherine struggles to focus on her new life with Dominic, someone out there seems intent on tormenting her. But who? And why now? She doesn't have the answers - and in one final question lies her greatest fear.

What a lot of twists and turns in one book. Early on I had made up my mind about what had happened to Rachel but I was never certain enough that I would – if it was even an option - place money on it.

Jane Holland’s writing style was smooth and easy to read. It’s a thrilling ride to the end. I found all the secondary characters to be interesting and they all served the purpose, along with Cat and Dominic, to help the reader solve the mystery.

My biggest OMG moment actually occurred in the epilogue. The path that Cat and Dominic choose really surprised me. I really needed a reading buddy for the ending because I needed to process and discuss it. 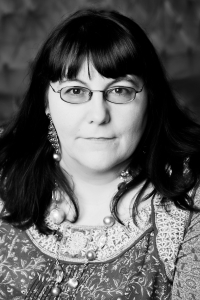 Jane Holland is an award-winning poet and #1 bestselling novelist with several dozen published novels since 1999, plus even more novellas and short stories, under this name and others. ‘There’s no such thing as writer’s block,’ is her motto.

The middle child of romance legend Charlotte Lamb, Jane grew up in Essex and later the Isle of Man before returning to the British mainland. She read English at Oxford as a mature undergraduate, but left early to concentrate on her developing career as a writer.