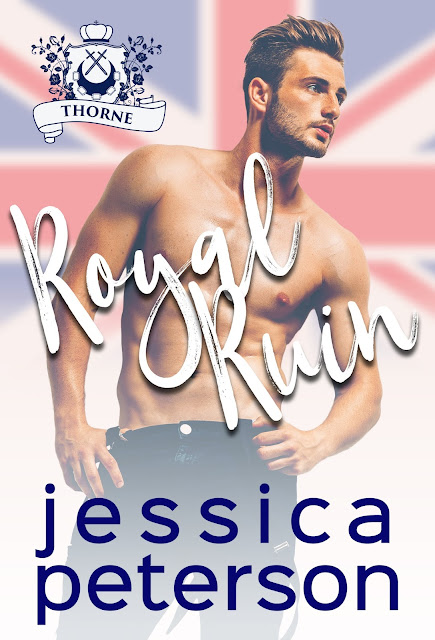 FROM THE DESK OF HIS ROYAL HIGHNESS PRINCE CHRISTOPHER

Emily—Thank you for joining me for dinner tonight. And for agreeing to my proposal, as ludicrous as it is. Desperate times call for fake engagements. At least in my family.

I am attaching the contract we discussed. Our lawyers asked that I highlight the following clauses:

The first half of your payment will be deposited into your account upon the signing of this contract. Be sure to note your ring size. We would like to make prompt delivery of the family emerald. The Queen and I thank you in advance for your discretion.

P.S.—Sorry to hear about your divorce. Your ex sounds like a proper knob head. 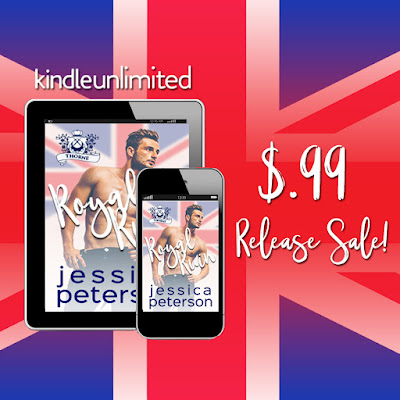 An upfront warning: This book takes is a purely fictionalised account of the British Monarchy. If you’re the type who needs accuracy then know in advance that the author has turned on its head many protocols, conventions, and laws governing the rule of succession. If you can get over that, then you’re left with an entertaining escapist fantasy.

I adored Prince Kit. He is bound by so many rules and does his best to carve out a slice of life that is just his. A tragedy sees him having to leave this life behind as he takes up the mantle of heir to the throne. While his responsibilities are vast, it’s the utter loneliness he experiences that makes you want to gather him up in a big, comforting hug. And then throw him on a bed and do bad, bad things to him.

Ten years after first having met, Emily re-enters Kit’s life. She is reeling from a divorce and the resulting fallout. Her scepticism, skittishness and focus to never let a man get in between her and her ambitions plays a large part in the struggles Kit and Emily face as a couple.

I admit that I did struggle with Emily as a heroine. Yes, she treated Kit appallingly during their last interaction all those years ago, but I can’t fault many of her current actions. Her reactions are based on painful lessons learned in her past. Yes, she is comparing Kit to her ex and expecting the same results and I don’t blame her. But it’s Kit. He showed her and told her time and again what he felt for her. How could she treat him so poorly given he is so *good* to her? Gah!

I enjoyed the writing; I felt it was well paced and emotions – especially Kit’s – were conveyed so well. I read the book in one sitting, so it more than held my attention. I am looking forward to reading the next book in the series that features Kit’s playboy brother Rob.

99c for release week only! 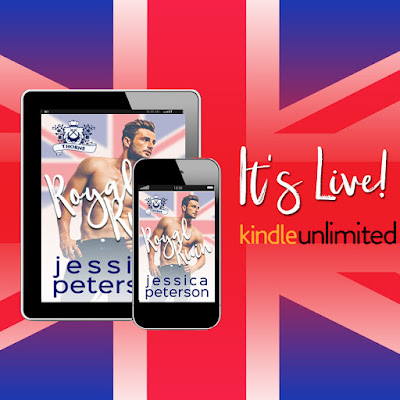 Jessica Peterson began reading romance to escape the decidedly unromantic awkwardness of her teenage years. Having found solace in the likes of Mr. Darcy, Jamie Fraser (OMG love the gingers!), and Edward Cullen, it wasn’t long before she began creating tall, dark and handsome heroes of her own.

She lives in Charlotte, North Carolina with her husband, Mr. Peterson, and her smelly Goldendoodle Martha Bean. She is the author of the super sexy STUDY ABROAD and FLINGS WITH KINGS series. Check her out at www.jessicapeterson.com 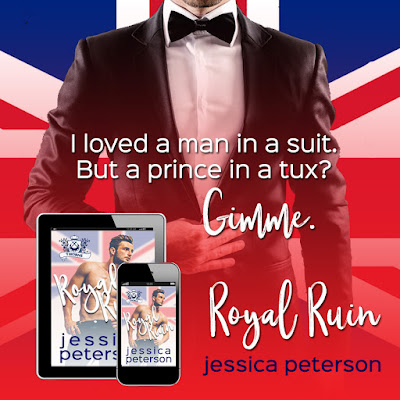