Cover Reveal (& Giveaway): Better With You by Gianna Gabriela 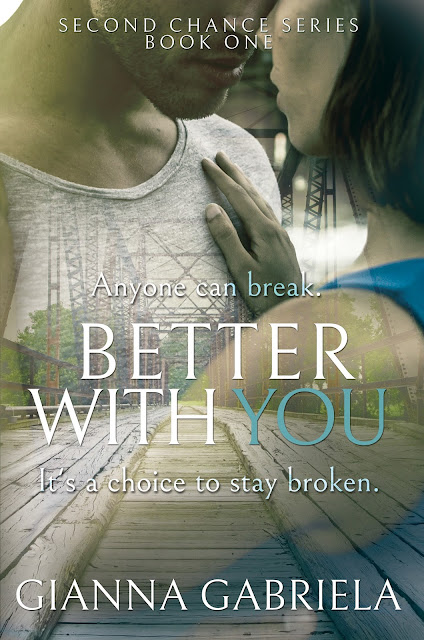 Blurb
Mia Collins has an amazing life. She was popular in high school, and college is off to a great start. Everything seems perfect until she goes home for the break and everything changes... One night sets everything in motion and Mia’s world begins to fall apart. She’s stunned that the life she thought she knew was all a lie. After she loses her family, she’s forced to start over. This time though, she vows to not let anyone get close to her again - to not get hurt again.

But life has a funny way of doing the opposite of what you ask for... Colton Hunter is the captain and quarterback of a winning team. With killer looks and so much money he doesn’t need his football scholarship, you’d think that he would have nothing to worry about. But behind his picture-perfect life lurks a dark secret - something that Colton has been forced to keep to himself for fear of what happens if he speaks out. Torn up inside by the deceit, he shuts everyone out, not allowing anyone to get close enough to see what hides behind the mask... That is until a girl crosses his path, shaking his resolve and forcing him to realize he doesn’t have to be strong all the time. 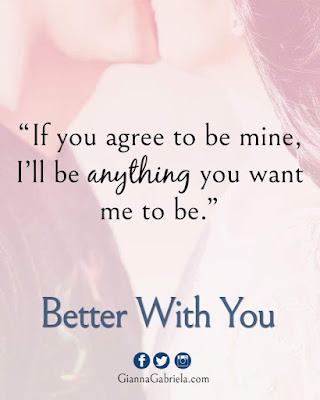 
Gianna Gabriela is originally from Rhode Island. She’s a small-town girl living in the Big Ol’ City of New York. She considers herself an avid reader and a hopeful writer. She’s been reading for years and calls it her addiction. Her favorite genre is anything in the YA/NA Romance real. She lives the saying that “a room without books is like a body without a soul.” Her favorite color is black, she loves most sports, and doesn’t like painting her nails because it takes a lot of work to remove the nail polish. 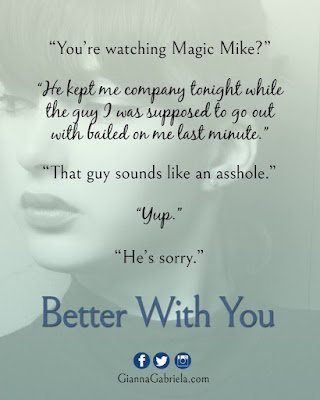 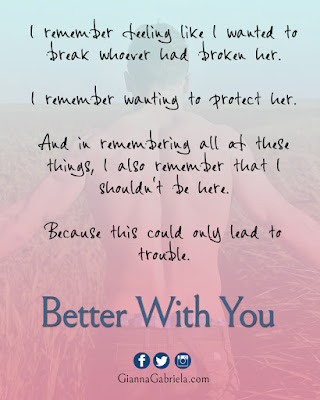 GIVEAWAY 💙
Add BWY to your GoodReads TBR + Join GG’s Reading Crew to enter the giveaway for a chance to win a $20 Amazon GC.
Enter here for the chance to receive an ARC of BWY.
Cover Reveal Romance